Contact us for help with your sports injury.
Read about how to dose a remedy here.
Buy homeopathy at Homeopathic Remedies Online. 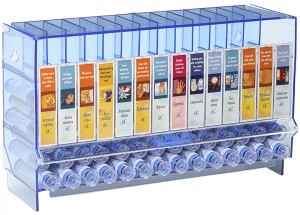 Please contact us for professional homeopathic advice.
This website is for basic acute sports injury only.   If it is something chronic or potentially serious, this  is not something you can do on your own.  For emergency care visit your health care professional.

Did you know that Famous athletes and professional trainers around the world use homeopathic remedies for sports?

How Does Homeopathy Work?

What Is the Dilution Process Used in Homeopathy?

Homeopathic remedies are safe and natural. All homeopathic medicines must comply with FDA labeling requirements. All remedies are manufactured under strict Homeopathic Pharmacopeia guidelines. Many remedies can be purchased at local health food stores or on-line. We recommend using a 30C potency to start with for many sport injuries and related conditions.

Homeopathy has been used successfully around the world on millions of people for over 200 years. It is a complete, holistic medical system that has been used to treat and cure a wide variety of acute, infectious and chronic illnesses. Homeopathy is a holistic medicine that assists the body to rid itself of the injuries or disturbances that have caused illness.

This website offers helpful information and resources on homeopathy for educational and informational purposes only. The use or misuse of the information is the sole responsibility of the reader. This website is not a substitute for professional homeopathic and/or medical treatment.